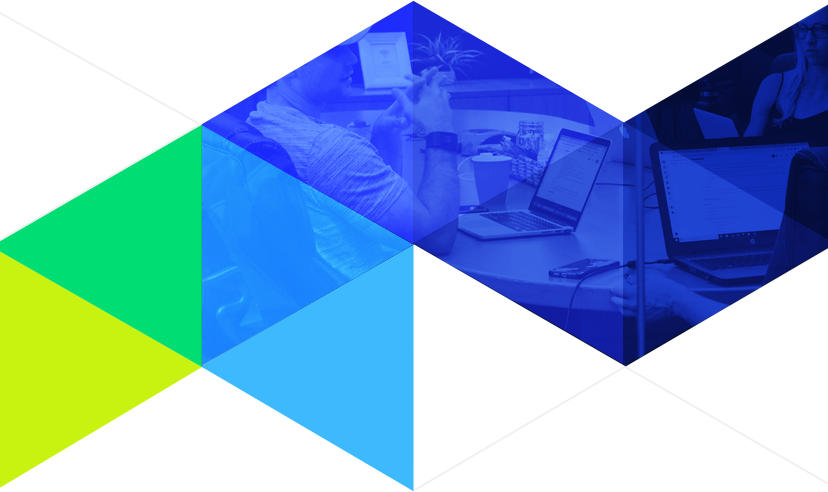 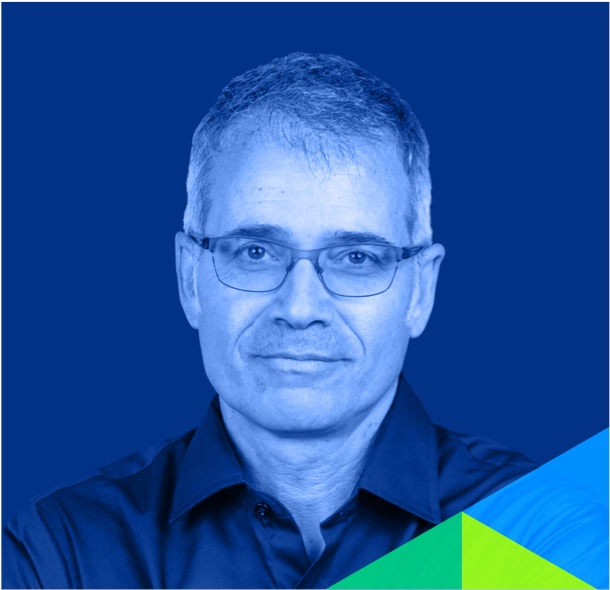 Nathan is an angel investor, entrepreneur and a cybersecurity and enterprise software executive, with over 25 years of experience in senior management, global sales and business development.

In 2006 Nathan co-founded and led as a CEO Sentrigo Inc., a database security startup, and in 2008 he relocated to the bay area (California). Sentrigo was acquired in 2011 by McAfee – a cyber security global leader, where Nathan took upon himself the role of VP – Database Security.

In 2014 Nathan co-founded Hyperwise Security – an advanced threats prevention innovative start up, together with his current partners Ben Omelchenko and Aviv Gafni. Nathan led the company as its CEO, and in 2015 Hyperwise Security was acquired by Check Point Software Technologies.

Between 2015 -2019 Nathan served as the VP of Emerging Products with Check Point, holding global sales responsibilities for the portfolio of advanced cyber security solutions, including Cloud, Mobile and Endpoint Security, as well as advanced threats prevention.

Ben is an angel investor and entrepreneur with more than 10 years of experience in the field of cyber security. Prior to turning investor, Ben co-founded Hyperwise Security that pioneered a groundbreaking CPU-Level detection technology, which was acquired by Check Point in 2/2015.

Together with his current partners, Aviv Gafni and Nathan Shuchami, Ben was an angel investor, supporting 3rd party VCs in conducting due diligence processes and mentoring first-time entrepreneurs.

Ben served as a security researcher in an elite department of 8200 intelligence unit, holds BS.C. degree in Electrical Engineering from the Tel Aviv University, and is a co-inventor of 3 patents in cyber security. 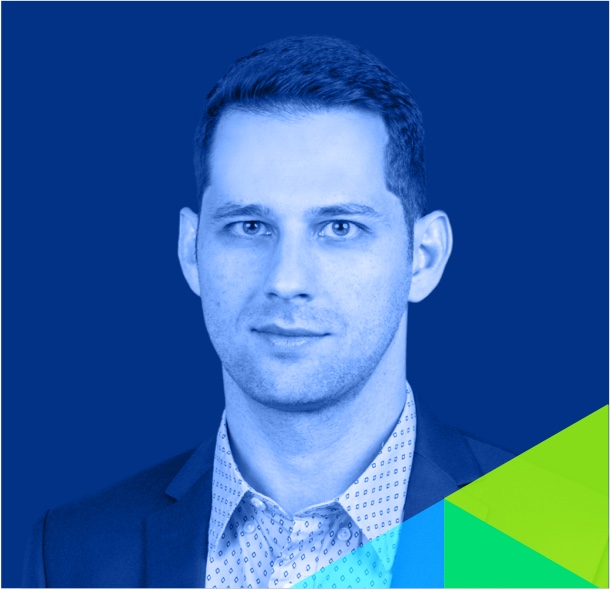 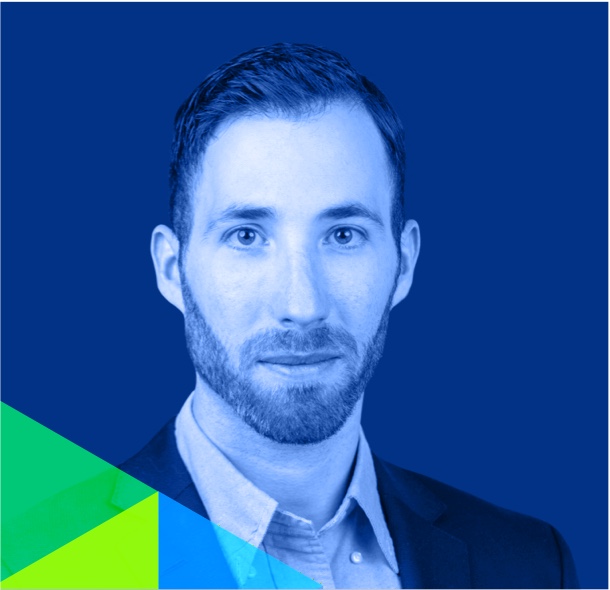 Aviv is an angel investor and entrepreneur with more than 10 years of experience in the field of cyber security.

Prior to turning investor, Aviv co-founded Hyperwise Security that pioneered a groundbreaking CPU-Level detection technology, which was acquired by Check Point in 2/2015.

Sarit is a finance executive and a management consultant, with over 20 years of experience in financial management and business development, primarily focusing on the high-tech sector.

Between 1993-1998 Sarit was part of the KPMG tax department in Israel.

Between 1998-2001 Sarit held several finance management positions at Enigma Inc., an enterprise Software Startup, among them a financial Controller out of Israel and head of Finance of the Eauropean subsidiary out of London.

Between 2002-2006 Sarit was part of the management group of a London based media group, responsible for all of their financial affairs.

In 2006 Sarit joined Sentrigo Inc., a database security startup, as the group VP Finance, managing all of the finance, HR and legal aspects of the company – from inception until its acquisition by McAfee.

In 2013 Sarit moved to Hong Kong, and provided finance and treasury services to local non-profit organizations.

Sarit holds a BA degree in statistics and accounting, and an MBA degree majoring in operations research, both from Tel Aviv University. 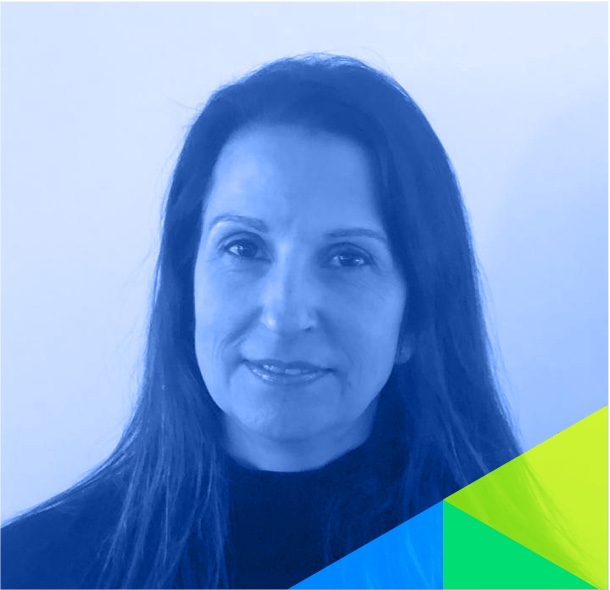